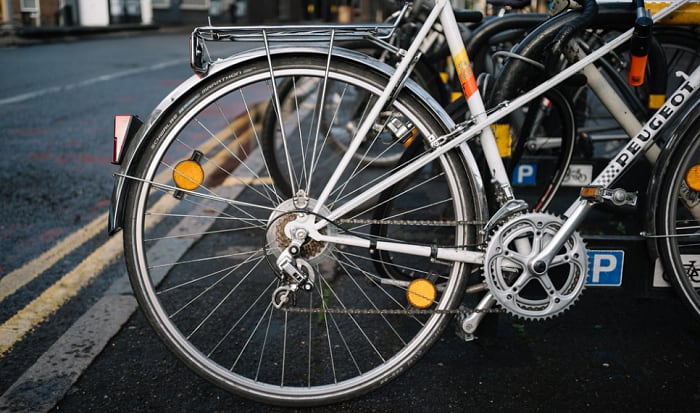 When it comes to classic and iconic bikes, nothing beats Peugeot bicycles. The French brand Peugeot has been in the business since the 1880s. Over the years, the brand grew its reputation and positioned itself as a top player in the luxury and sports cycling industry.

Since its establishment, it has built a portfolio of bike models with various designs and specifications. Thus, owning a vintage Peugeot bike and sorting out which model it is can be difficult nowadays.

So, how to identify Peugeot bike models? Read our guide on how you can determine your bike model using serial numbers and timeline specifications. 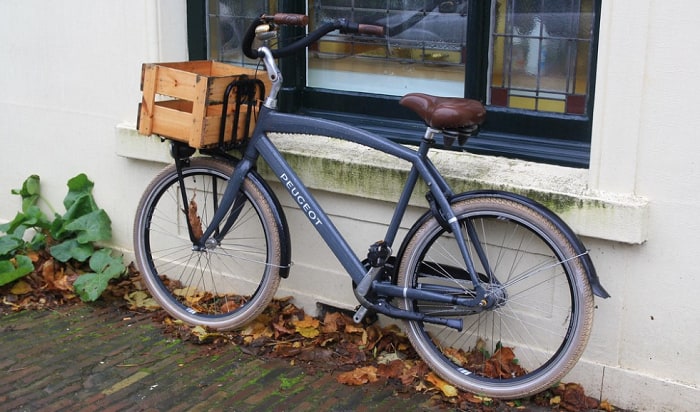 Peugeot bike identification is easier if we trace back its history and background. The company started in the 18th century and initially produced kitchen appliances, fixtures, and automobiles, in addition to bicycles.

After the end of the Second World War, its bicycles started to be recognized by a larger market. The Peugeot bikes came into the limelight during a Tour de France in 1963. The design of the bike stood out on television, and people became curious about the bicycle brand.

Since then, more and more people acknowledge the brand as one of the top brands in the cycling industry. The Peugeot company successfully positioned itself in the luxury and sports cycling category. It built a track record of bike models that won championships and competitions. You can see these models in some vintage Peugeot bike catalogues, as well.

Its impressive record and reputation transcends into the international scene. The company became a global brand that manufactures bicycles with a hefty price tag. Despite its costly products, consumers still pay to get a Peugeot product.

The demand for Peugeot bicycles in the American market grew over time. The number of bicycles produced each year increased from 150,000 bikes in 1971 to 865,000 in 1980. With these numbers, it is hard to trace down the brand’s bike models without categorizing them into serial numbers and time periods. You can also use the Peugeot bicycle serial number decoder to determine a bike’s model. 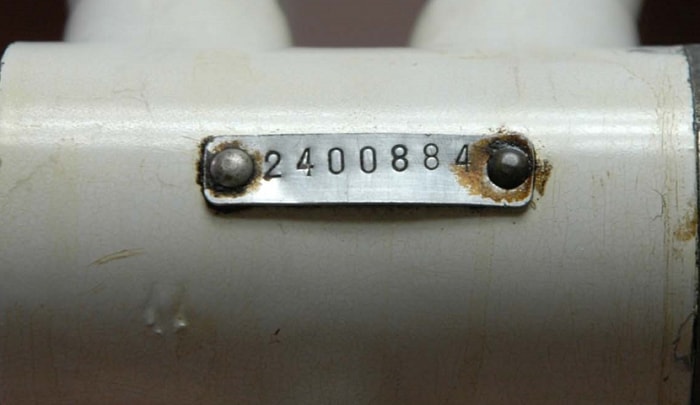 The brand has a standard way of identifying the products it released. Peugeot bikes are normally marked with the Peugeot bike serial number on the underside of the bicycle’s bottom bracket. It can be the initial point to determine the date of the bike and its model series.

Serial numbers are generally stamped onto the product during the production. The serial number is a unique combination of numbers allocated to the bike by the manufacturer. It is a helpful tool in identifying bikes or establishing the bike model. The number is also useful in the inventory process.

We can start identifying the Peugeot bike models from as early as the 1920s. The top bike model released in this decade was the Peugeot P-10. The succeeding releases also had their corresponding Peugeot serial number.

For instance, those produced in the 1960s have serial numbers stamped directly into the bottom bracket shell. Also, they came with Nervex trademark and bottom bracket tube angle markings, too.

Peugeot used six digits in marking its bicycles released in the 1950s and 1960s, some even have seven digits in late 1970s. For 1980s bikes, they have eight digits and a letter prefix in the serial numbers. Models introduced in the 50s have PC-10, PH-10, and PLX-10 in their serial numbers.

During the bike boom in the 1970s, many product releases came with Peugeot PX10. Under this line, the PX10E was the most popular and best-performing racing bike introduced. The line was also affordable where large quantities were manufactured.

In this decade, Peugeot started marking Peugeot PX 10 serial numbers on an aluminum plate to the bottom bracket shell. However, some of these markings faded and were removed. The material used to imprint the serial number was not ideal. The Peugeot decals by year were the only way to identify models in this time period. 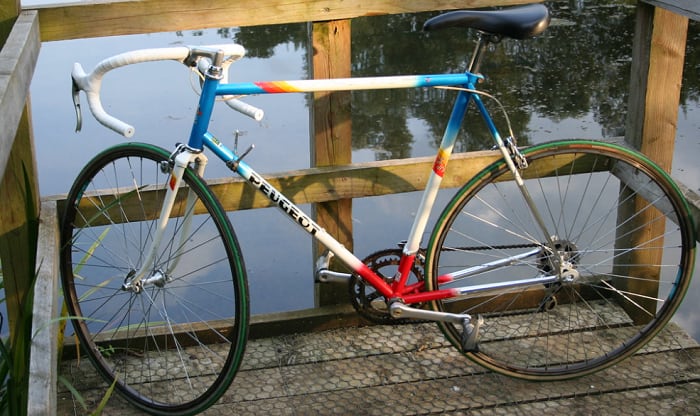 Peugeot has a long-standing reputation in bicycle racing. With its racing heritage, the brand has proven that its products are high-quality and built to win biking competitions. Thus, many cyclists who own Peugeot bikes vintage models, want to identify which Peugeot model they have. In this way, they can determine the material used, and the specifications the bike has.

May this simple guide provide you with the right information on how to identify Peugeot bike models. We keep the details specific for easy identification.