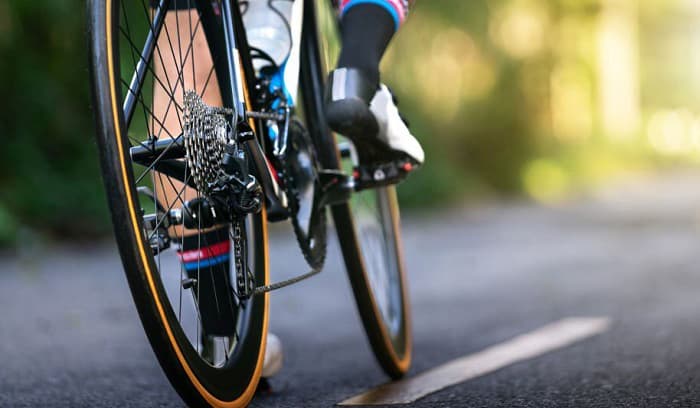 Bicycles are used in many ways and one of the essential sources of this versatility is their gears and available speeds. However, it may be difficult to tell from just looking at the bike when you’re new to it and you’ll be left asking “how many speeds is my bike”.

You can determine the number of speeds by counting the gears at the front and rear gear sets and multiplying these numbers. We’ll also have things such as 7-speed and 24 speed bike gears explained.

The Number of Speeds on a Bicycle – How Many Gears Does My Bike Have?

Answering how many gears is on a bicycle is knowing how to tell its number of speeds. Count the gears on the chainring or front set and the cassette or rear set. Multiply these two numbers, and the result is the speed configurations available on a bike.

Different gear combinations allow for different speeds. For example, 3 at the front and 7 at the back make for the MTB standard 21-speed. There is also the 20 speed with 2 front gears, and even multi-gear bikes with only one front gear such as the 3-speed.

Gear systems may also differ by the type of bicycle gears used, but this is something we’ll save for another time. For now, let’s focus on the number of speeds on different bicycles. 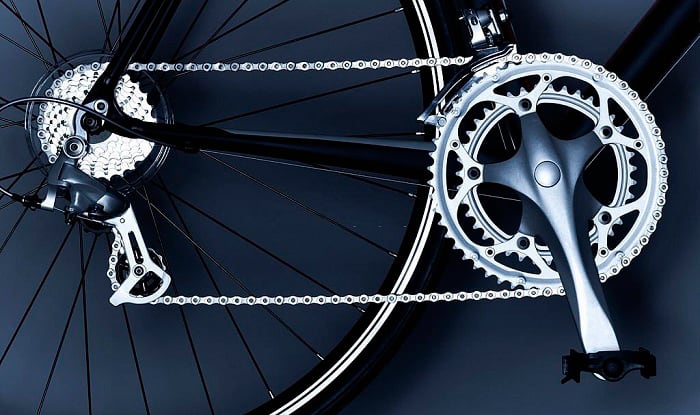 There are two categories of bicycles when it comes to speeds: single and multi-speed.

Single-speed bicycles are those that have only one gear configuration and do not need any shifting. These are simple machines that are great on flat ground and do not have shifters or derailleurs.

The downside is that the limited gear configuration leaves this bicycle without any flexibility; they are slow, and riders of such bikes will have a hard time climbing hills or any upward slopes.

However, they are still an excellent means of getting around and exercising. Another great benefit is that they require very little maintenance such as lubrication.

These are also considered more dependable because the lower number of moving parts makes them less susceptible to malfunction. Their ease of operation, efficiency, and simplicity has allowed them a high degree of popularity with a wide range of people.

Multi-speed bicycles are bikes with more than two gears, such as a 16 speed or 28 speed bike. Different types will have common ranges for the number of speeds, but they all share one thing in common: They have a gear shift system that allows for more efficiency in a variety of situations.

Even a 3-speed commuter bike is still multi-speed despite the low number of available configurations.

The downside to these bicycles are high-maintenance; however, the flexibility that these systems offer is unparalleled and allows them to traverse a wide range of roads and paths. It is worth the effort to learn to use these bicycles. 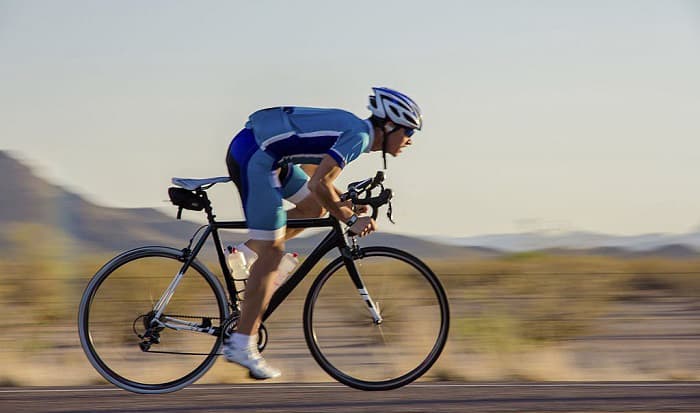 While both the 24 and 11 speeds are multi-gear systems, there is a distinction regarding their dependability and susceptibility to problems.

The more gears on a bicycle, the more prone they are to mechanical issues and need more maintenance. This is a problem, since 24 and 21 speed systems are quite common for both road and mountain bikes.

Cross-chaining is a good way to show what this susceptibility to problems entails. A 24 speed bike chain is prone to cross-chain when going all big or all small with its gear combination. This puts a lot of strain on the chain, which may lead to damage or cause it to fall off.

This is why gear systems with a single front gear have become more popular, such as the 11-speed systems by SRAM. They retain the versatility that those with more gears have, but remedy the cross-chaining susceptibility. They are simpler and lighter, as well as easier and more efficient to use.

15 speed systems are now seldom seen and no longer used for new bikes. Some suggest that the use of more than 1 front gear may meet the same fate in the future.

Types of Bikes and Common Speeds

Road bikes are designed for faster speeds using aerodynamics, and their gears allow them to perform efficiently in many road conditions. These typically have 2 to 3 gears in the front and 6 to 8 at the rear.

Fixed gear or fixies are single-speed bicycles with one major attribute: They have a fixed rear cog, meaning they do not run unless you pedal. While this means you cannot freewheel, it also allows you to brake by pushing the pedal back, which allows for an additional degree of control.

City bikes are mainly used as a means of transportation in urban areas, usually on paved roads. These are designed with riding comfort in mind and are meant to be dependable and low maintenance. They are usually single-speed or have few gears. 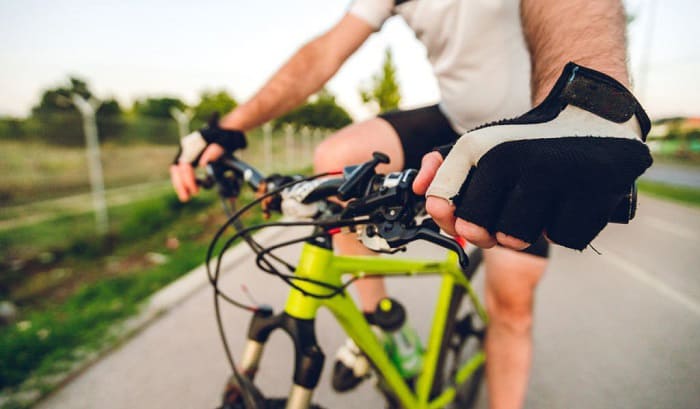 What are the 7 speeds on a bike for?

7-speed bicycles are hybrid bikes designed to allow a certain level of versatility without complicating usage the way 27-gear ones would.

This type allows you to ride efficiently on different types of terrain such as city roads and the beach; 7 speeds provide options for inclines and downward slopes as well.

How do you count the gears on a bike?

Count the gears on your chainring and cassette. Multiply these numbers, and you’ll get the total number of speeds on your bicycle.

Does having more gears on a bike make it more expensive?

No, it does not. It is the quality of materials used for parts such as the frame that dictates price, with carbon frames consistently more expensive than steel or aluminum ones.

Yes, but they are usually custom or vintage bikes.

How many speeds is my bike? You’ll no longer be asking this question after reading this article and finding out for yourself. All that is left is to get to know your bike a little better, practice, and you’ll get a feel for using the gear system effectively.

How many gears does your bike have, and do you find multi-speed bicycles easier or more difficult to use? Tell us what you think in the comments section below.